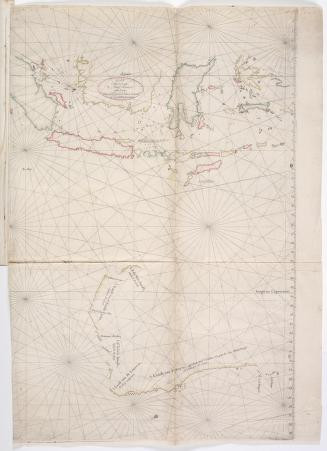 Chart of the Malay archipelago and the Dutch discoveries in Australia, Amsterdam, c.1628

Scale calculated from one degree of latitude equaling 9,8 mm on the map. The State Library of NSW copy is bound with J.E. Huijdecoper van Maarsseveen en Nigtevecht's copy of Abel Janszoon Tasman's Journal of his voyage of 1642-43 (Huydecoper Manuscript) now in the State Library of New South Wales.