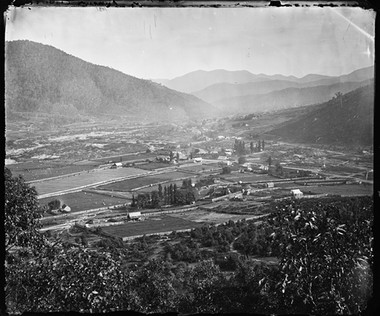 Buckland Valley, near Bright in north-eastern Victoria, was the site of an alluvial gold rush. However, as the finds diminished, Chinese miners arrived to sift the abandoned claims. Tensions between the 2000 Chinese and 700 Anglo-Irish miners resulted in the Buckland Riots of 1857, in which three Chinese miners were killed and 2000 fled. The riot was eventually quelled by Beechworth police, led by Robert O'Hara Burke.